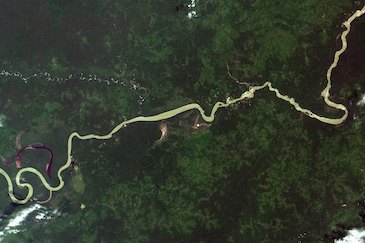 How are local governments in South America preparing for COP26?

COP26 preparatory events were organized in São Paulo and Amazon cities (Brazil), as well as in Argentine municipalities 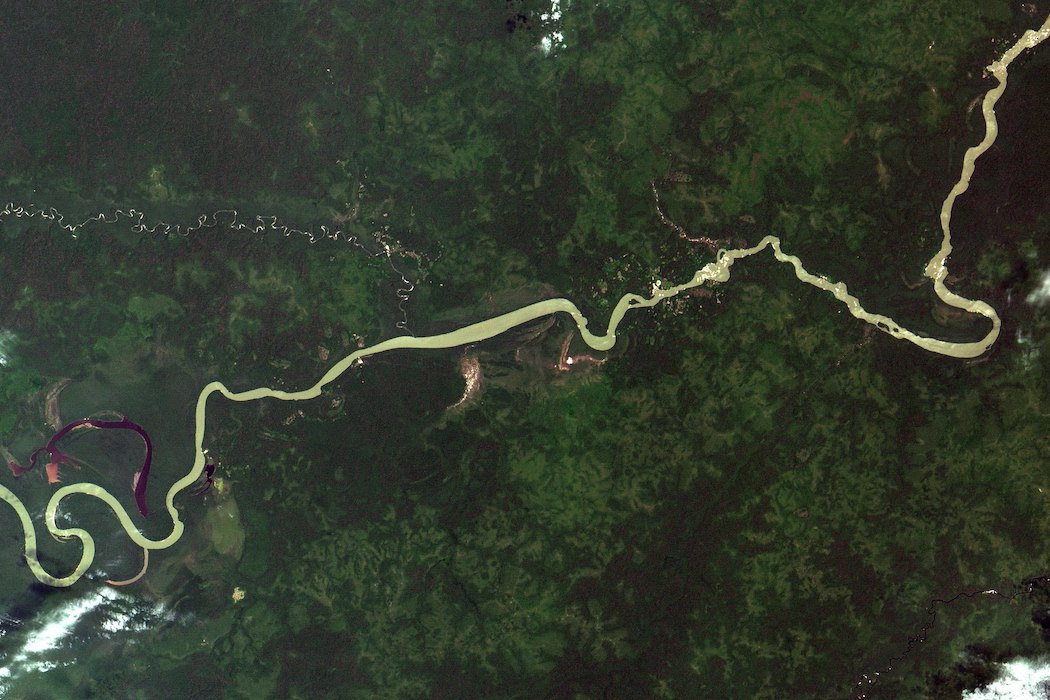 The biggest and most comprehensive climate event in the world is about to happen. The 26th United Nations Conference on Climate Change (COP26) will bring together, in the first half of November, the main global leaders of the public, private and civil society sectors in debates and negotiations aimed at strengthening and renewing the climate commitments of all present governments.

Among the topics that will be addressed at the conference, the preservation of the Amazon is a key issue for achieving the goals defined by the Paris Agreement, including the end of deforestation by 2030. In this context, what are the climate and environmental commitments that can be assumed by local governments in the Brazilian Legal Amazon, so that they can increase their ambition in facing the climate crisis?

To answer this question, the “Amazon for Climate” initiative held the webinar “Political commitments towards COP26”, which presented representatives of local Amazonian governments with several possibilities for cities to reinforce their commitment to combating the climate emergency and to advance their local climate actions.

Advocacy advisor at ICLEI South America, Bianca Cantoni presented the main themes that will be debated during COP26 – and what are the expected results for the event. For her, this will be the most important COP since the implementation of the Paris Agreement, carried out during the negotiations of COP21, in 2015.

COP26 will provide a space for reviewing the Paris Agreement. During the conference, Nationally Determined Contributions (NDCs) will be re-evaluated; the article 6, which deals with the carbon market, will be regulated; climate finance will be at the center of discussions; as well as the adoption of the Common National Framework, which will qualify the comparison between the advances of each of the countries. There are also priority themes defined by the host country, the United Kingdom, which will be adaptation, mitigation, financing and collaboration.

Cantoni takes up the results presented in the sixth IPCC report, presented at the beginning of August, which shows how far we are from achieving the goals established by the Paris Agreement. “This is very alarming, and this document will play an important role in pushing the countries to create more ambitious solutions so that we can achieve the objective of halting global warming.”

The Race to Zero and Race to Resilience campaigns were also introduced to participants. Proposed by the COP26 presidency, they aim to commit companies, investors, universities and subnational governments in the path towards carbon neutrality.

“The cities that join internationally demonstrate their political and technical commitment to implement the decarbonization agenda. However, making the commitment is just the first step”, she ponders. “To implement it, it is necessary to seek technical and financial support, moving towards sustainability.”

Present at the event, the Secretary of Environment and Sustainability of Manaus, capital of Amazonas (Brasil), Antonio Ademir Stroski, expressed the city’s interest in participating in COP26. “We are going to have a lot of dialogue with ICLEI in this regard. We also intend to update several legal instruments such as the environmental code, the solid waste and water resources policy.”

Between October 7th and 8th, the city of São Paulo (Brazil) held a COP26 previous event, which sought to integrate and debate issues of the climate agenda with the population, in addition to sharing good practices of local management linked to the reduction effects and impacts of climate emergencies on cities in the coming years.

In order to put into practice the cooperation and transversalization of information between Brazilian states, Forum CB27 held, within the event’s program, a panel entitled “Brazilian capitals seeking solutions to environmental challenges”. The session promoted a discussion on climate commitment and the current role of local governments in creating and developing measures that transform and reach international agendas.

The municipal and provincial governments of Argentina joined the initiative “Mobilizing Climate Action” in the quest to strengthen their strategic role around climate change on the national and international scene. This training initiative is aimed at local and regional governments in Argentina, and is promoted by the Embassy of the United Kingdom with technical support from ICLEI Argentina.

The first meeting brought together more than 30 municipal and provincial governments to lead and mobilize a coalition in support of the Race to Zero campaign and publicly endorse principles that link equity and environment. In addition, the way was set to identify the specific needs of each government in terms of climate planning.

This first part of the cycle had as its axis the involvement of subnational governments in the race through the deepening of the themes: “Global Frameworks for Climate Change”; “Increase Ambition and Strengthen Alliances”; and “Networks: shared positions”.

South American local governments and the construction of public po...