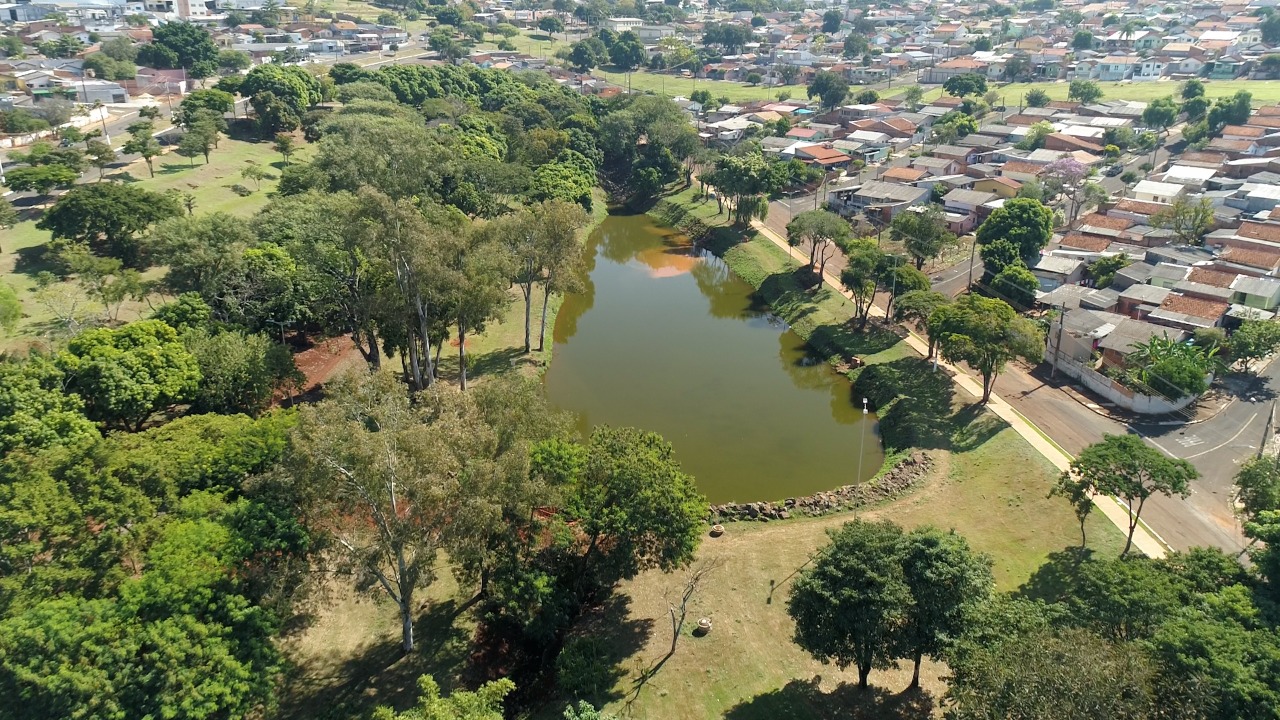 We live in a decisive decade for the preservation of biodiversity. Ecosystems support all life on Earth and the healthier they are, the healthier the planet will be – just like us, its inhabitants. The next 10 years will be crucial for environmental restoration, a measure that supports confronting climate change and saving one million species from extinction.

2021 is a significant year for the 15th Conference of the Parties (COP15) of the Convention on Biological Diversity (CBD) about international biodiversity agreements. Initially scheduled to take place in 2020, the conference was rescheduled due to the Covid-19 global pandemic and will be in a hybrid, virtual and face-to-face format in Kunming (China), between October 11 and 24, 2021.

The World Environment Day global campaign, celebrated on June 5, marks the official start of the United Nations Decade of Ecosystem Restoration (2021-2030), which will aim to increase restoration efforts in degraded ecosystems by encouraging the adoption of efficient measures to combat the climate, food and water crisis and the loss of biodiversity.

Recent studies, such as the one launched by the Global Adaptation Commission in 2019, outline a path to increasing the resilience of urban centers. Among the recommendations is the use of Nature-Based Solutions (SbN), which are efficient alternatives to urban challenges faced by local governments.

The term Nature Based Solutions was coined by the International Union for the Conservation of Nature (IUCN) to define an umbrella concept that includes ecosystem restoration and conservation approaches, climate adaptation services, natural infrastructure, and natural resource management, among others.

And despite the importance of combining urban development with sustainable actions, few cities in Brazil use Nature-based Solutions (SbN) to solve urban problems, even though the concept is considered one of the smartest forms of infrastructure and one that requires less maintenance.

Thinking about this new scenario and allied to a more sustainable urban planning, the Metropolitan Regions of Belo Horizonte, Campinas and Londrina, will carry out infrastructure works to deal with urban challenges.

These works are called Demonstration Projects and seek to implement a smarter infrastructure model and the possibility of transforming urban environments into better, more attractive places that provide greater well-being for people and the environment.

In Belo Horizonte and Contagem, the Rain Gardens will be implemented, a solution that contributes to the runoff of rainwater, allowing the water to be filtered through vegetation and infiltrate into the soil. This type of solution helps recharge the water table, increases biodiversity, improves the local microclimate and air quality. When ready, the rain gardens will receive the planting of tree and shrub species to promote biological diversity and agroecological soil management. The works will be implemented at the Fazenda Lagoa do Nado Municipal Park (Belo Horizonte) and at Praça Presidente Tancredo Neves (Contagem).

For Mário Werneck, Municipal Secretary for the Environment of Belo Horizonte, the city is one of the few Brazilian capitals that has planning and a qualified technical body to implement actions capable of reducing the effects caused by climate change. “In line with the climate policy advocated by the UN Global Climate Conference, COP26, the city can become a reference for other cities in Minas Gerais, attracting investments in projects to reduce the emission of greenhouse gases”, he says. 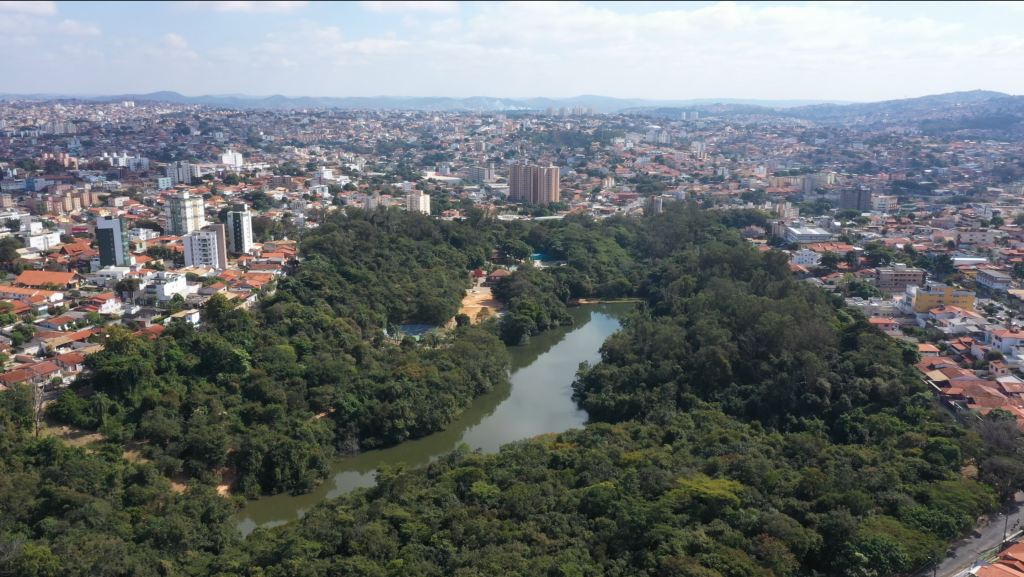 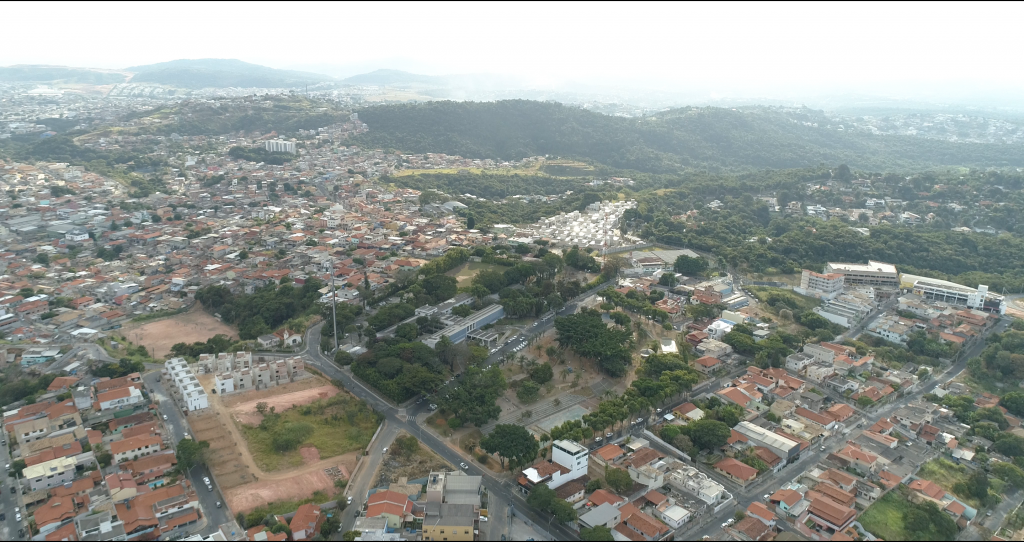 Three Fauna Passages or Ecological Corridors will be implemented, bridges connecting two sides of highways, which allow wild animals in the region to use them as a path to circulate through green areas, avoiding being run over. This work not only protects the lives of animals, but also contributes to the balance of ecosystems, increasing the spaces for animals to reproduce and feed, increasing the quality of life of the surrounding environment.

“This regional articulation in favor of environmental recovery, valuing ecosystem services and in defense of biodiversity to reconnect green areas of the MRC, through ecological corridors, is already a reference worldwide and brings us enthusiasm and hope in a moment of apprehension ”, says Rogério Menezes, Secretary of Green, Environment and Sustainable Development of Campinas. 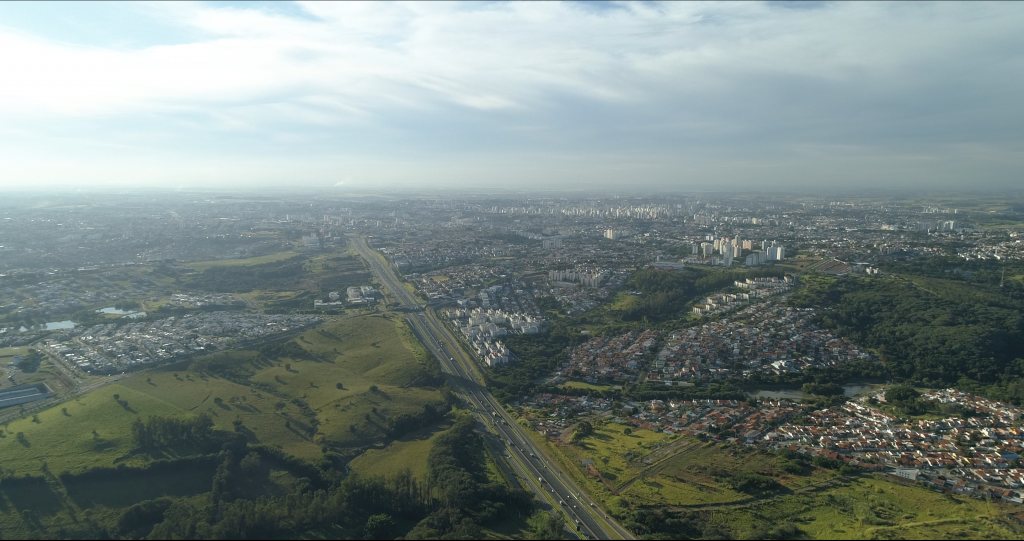 In Londrina, the intervention will be carried out in the Cabrinha stream, located in a linear park, a reference for the population in the North Zone of the city. The project foresees the installation of rock structures to reduce the energy of the water that is drained by conventional rainwater galleries and the strategic planting of certain plant species that, through phytoremediation, can mitigate the diffuse pollution that affects the body of the river. ‘Water. These solutions aim to prevent erosion and landslides on the banks, stop the siltation of the river, improve water quality and strengthen the linear park as a leisure space increasingly demanded by the population in its surroundings.

According to Marcelo Belinati, mayor of Londrina, these environmental solutions were proposed to preserve Lake Cabrinha. “Years ago, Lake Cabrinha was impossible for people to attend. It was dirty, ugly, dark, and completely silted up. So, a great job was done by the City Hall, it was de-silted, a walking path, benches, and playground were built and LED lighting was installed. Everything for the population to use the place again and she came back. Now, the demonstration project is going to seek occupation of people, but in such a way that there is environmental preservation. Londoner is privileged. There are more than 80 valley bottoms, 100 areas with streams and streams and our idea are that there is a balance between the city’s development and environmental preservation”. 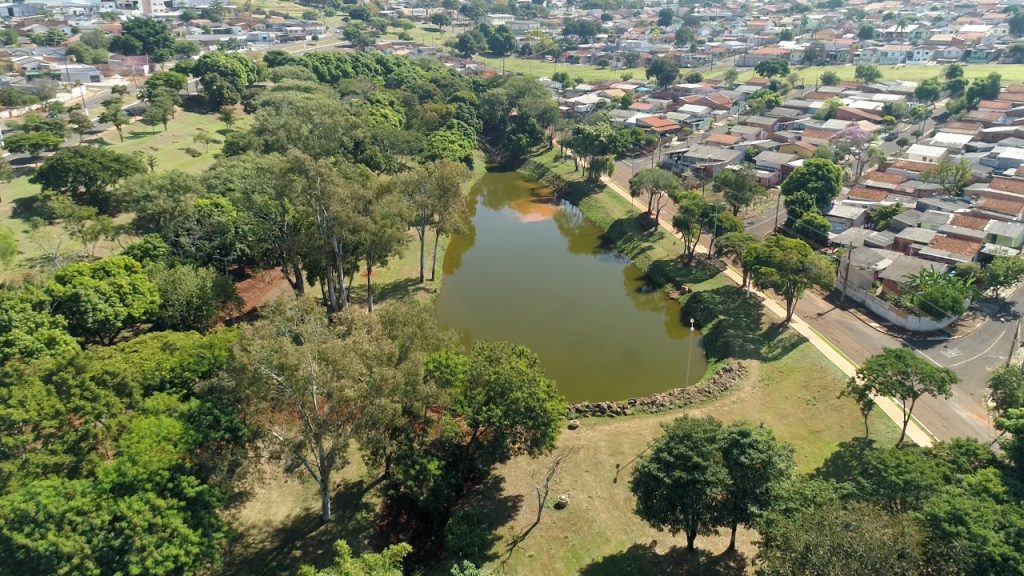 For Rodrigo Perpétuo, executive secretary of ICLEI South America, the start of the works is a moment of great representation and consolidation of the work developed by ICLEI. “The implementation of the demonstration projects represents an advance in the country’s sustainable urban development path, as they drive the institutional strengthening of the participating regions, the implementation of Nature-based Solutions, the promotion of ecosystem services, and the sustainable urban development that thinks in a better future for everyone.”

The INTERACT-Bio Project is implemented by ICLEI and aims to improve the use and management of natural resources in fast-growing cities and the surrounding regions, mainly in relation to the provision of essential services for the daily lives of cities and, at the same time, time to improve the conservation of biodiversity and ecosystems. Funded by the German Federal Ministry for the Environment, Nature Conservation and Nuclear Safety (BMU) through the International Climate Protection Initiative (IKI). The project is also carried out in India and Tanzania.

See here the launch videos for the beginning of the projects.