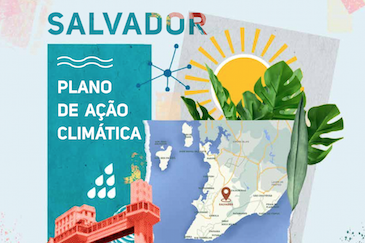 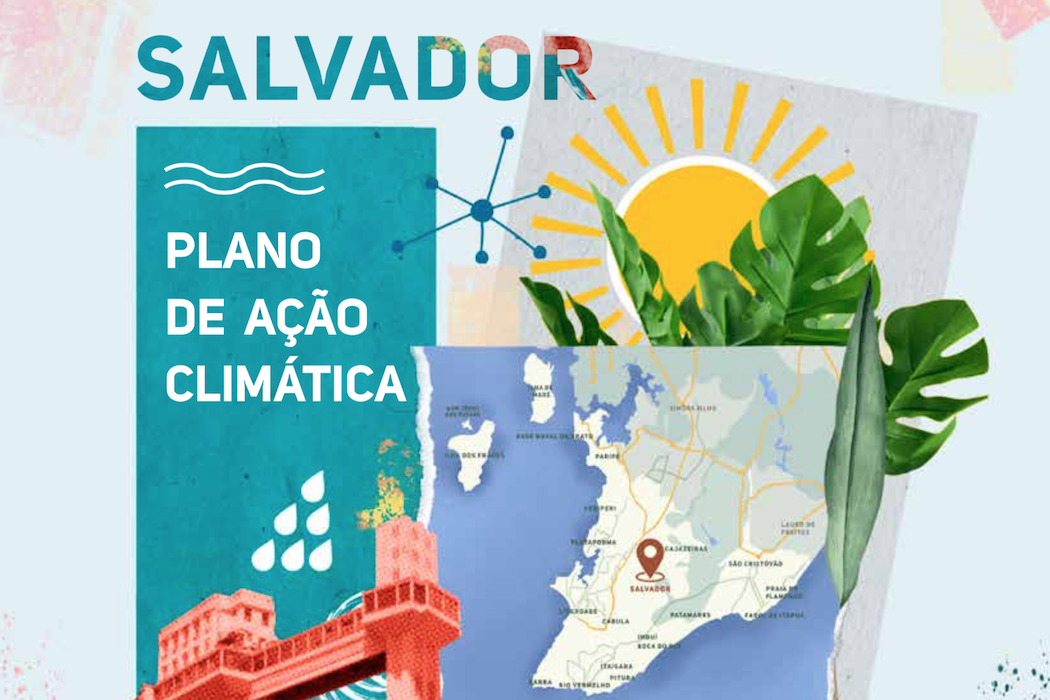 At the end of December 2020, the city of Salvador, capital of Bahia, officially launched its first Plan for Mitigation and Adaptation to Climate Change (PMAMC). Among the various actions and objectives listed by the document is the ambitious goal of neutralizing carbon emissions in the Bahian capital by 2049, when the city will be 500 years old.

The plan is divided into four strategic axes: Salvador Inclusiva; Green Blue; Resilient; and Low Carbon. 57 short, medium and long-term actions related to climate mitigation and adaptation are proposed, with the years 2024, 2032 and 2049 as horizons. For 2024, for example, the overall mitigation goal is to reduce GHG emissions by 15% compared to 2018.

The construction of the PMAMC began in January 2020 and was completed ten months later, in November. This process was attended by civil society, the private sector, academia, NGOs, City Hall technicians and the PMAMC working group.

Due to the Covid-19 pandemic, much of the drafting of the document took place remotely. Throughout the process, 60 consultations, hearings and events were held, which had approximately 1,300 participations and resulted in approximately 500 contributions to the plan.

The concern with social inequality permeates the actions of one of the Plan’s axes. It is the Salvador Inclusive axis which, in addition to including climate justice at the heart of its objectives, reinforces the broad participation of the population, especially the most vulnerable groups, in the formulation, implementation and monitoring of proposals for climate action.

One of the axis guidelines is aimed at traditional peoples and vulnerable communities and aims to promote the climate resilience of these populations, aiming at reducing socioeconomic inequality, maintaining environmental services, accessing infrastructure and participating in the development and monitoring of public policies.

In addition to strengthening the health network to care for the victims of the climate, the axis lists as objectives the training of the most vulnerable population for subsistence crops and the creation of an environmental and climate education program, among others.

Initiative of the Municipal Secretariat for Sustainability, Innovation and Resilience (Secis), the preparation of the PMAMC in Salvador was financed by the Inter-American Development Bank (IDB), through the Tourism Development Program in Salvador (Prodetur), in partnership with the Secretariat of Culture and Tourism (Secult). The document was executed by a consortium composed by ICLEI South America, WayCarbon and WWF, in addition to having the support of C40 Cities and the German Cooperation GIZ Agency.

Check here the Plan for Mitigation and Adaptation to Climate Change in Salvador (in Portuguese).