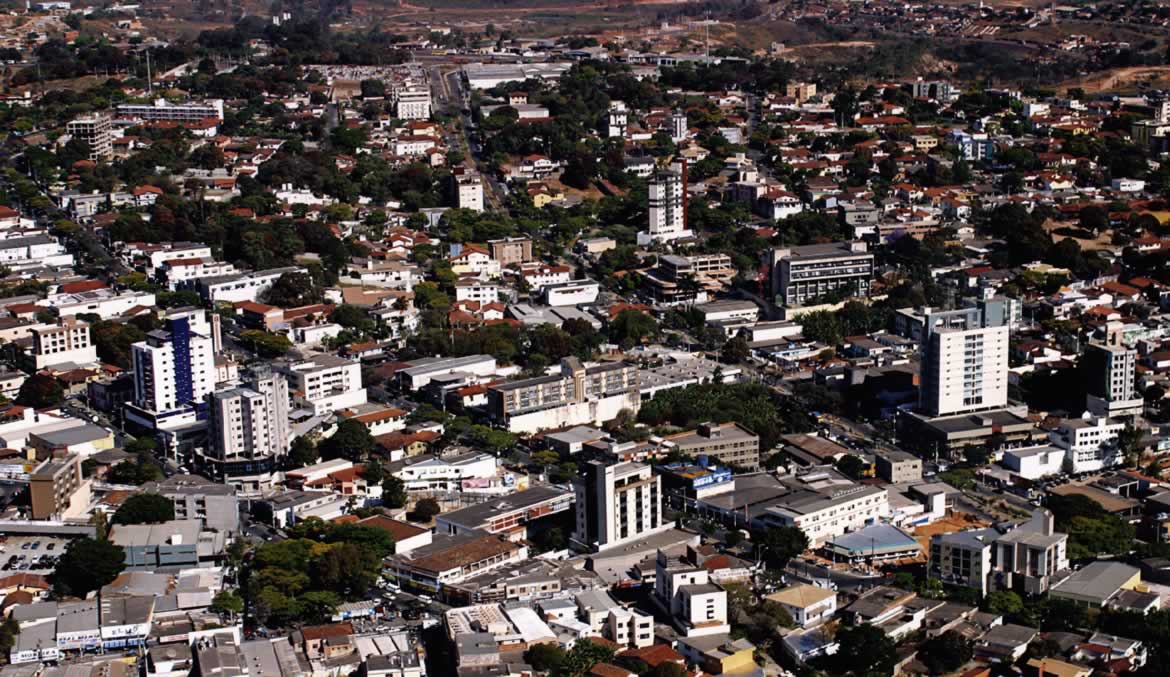 The Brazilian cities of Betim (state of Minas Gerais) and Sorocaba (state of São Paulo) have stood out in the implementation of initiatives to reduce emissions, energy efficiency and environmental education. In December, the cities took another step towards improving their climate management in municipalities with the launch of important studies: Climate Risk Analysis and GHG Emission Inventories.

The presentation of updated greenhouse gas (GHG) emission inventories and the construction of climate risk analyzes are strategic for the future of the municipalities. The data and information from the respective studies will underpin climate management for the coming years, covering adaptation and mitigation aspects in detail.

“The commitment of local governments to the climate agenda is a key point for the success of the Paris Agreement. These instruments make it possible to assertively define the city’s priorities and eliminate areas of risk”, says Rodrigo Perpétuo, executive secretary of ICLEI South America.

The studies were carried out in the context of the Urban-LEDS II project, implemented by ICLEI in partnership with UN-Habitat and funded by the European Commission, which aims to make low-carbon and resilient development strategies a fundamental part of policy and urban planning in cities.

To present the consolidated documents of the Greenhouse Gas Emissions Inventory (base year 2014-2017) and the Climate Risk Analysis to the municipal departments of Betim, the Municipal Committee on Climate Change and Eco-efficiency, collectives, universities, the private sector and for civil society in general, ICLEI and the municipality of Betim held a meeting to launch these materials on December 14th.

“We want to ensure that our activities do not create a negative impact on the environment. This way we will avoid global warming and other environmental problems”, said the mayor of Betim, Vittorio Medioli.

“In 2020, we have major studies being concluded and presented to the society of Betim and we are already thinking about updating this data”, says the secretary of Environment and Sustainable Development of Betim, Ednard Barbosa de Almeida.

In Sorocaba, the materials were released during the 2nd Regional Climate Change Forum. Promoted by the Secretariat of Environment and Sustainability and by the Secretariat of Institutional and Metropolitan Relations of the city, the event brought together municipal secretaries for the environment, planning, mobility, sanitation, economic development and agriculture, in addition to universities, industries , trade, agriculture, construction companies and organized civil society to propose actions for the sustainable development of the Metropolitan Region of Sorocaba.

“We are very grateful to ICLEI. The municipalities participating in this event must bring ICLEI closer to establish partnerships as we have established in Sorocaba and be successful in the public management of their cities ”, says the secretary of Environment and Sustainability, Maurício Mota.

“The documents help to understand how the city is in the present and what can happen in the future. We need to have knowledge to monitor the effectiveness of actions and seek to improve solutions that are able to address issues, not only environmental, but also social and economic ”, says Sophia Picarelli, ICLEI’s manager of Climate Change and Biodiversity.

The documents are available for reading, in Portuguese, at the ICLEI library.