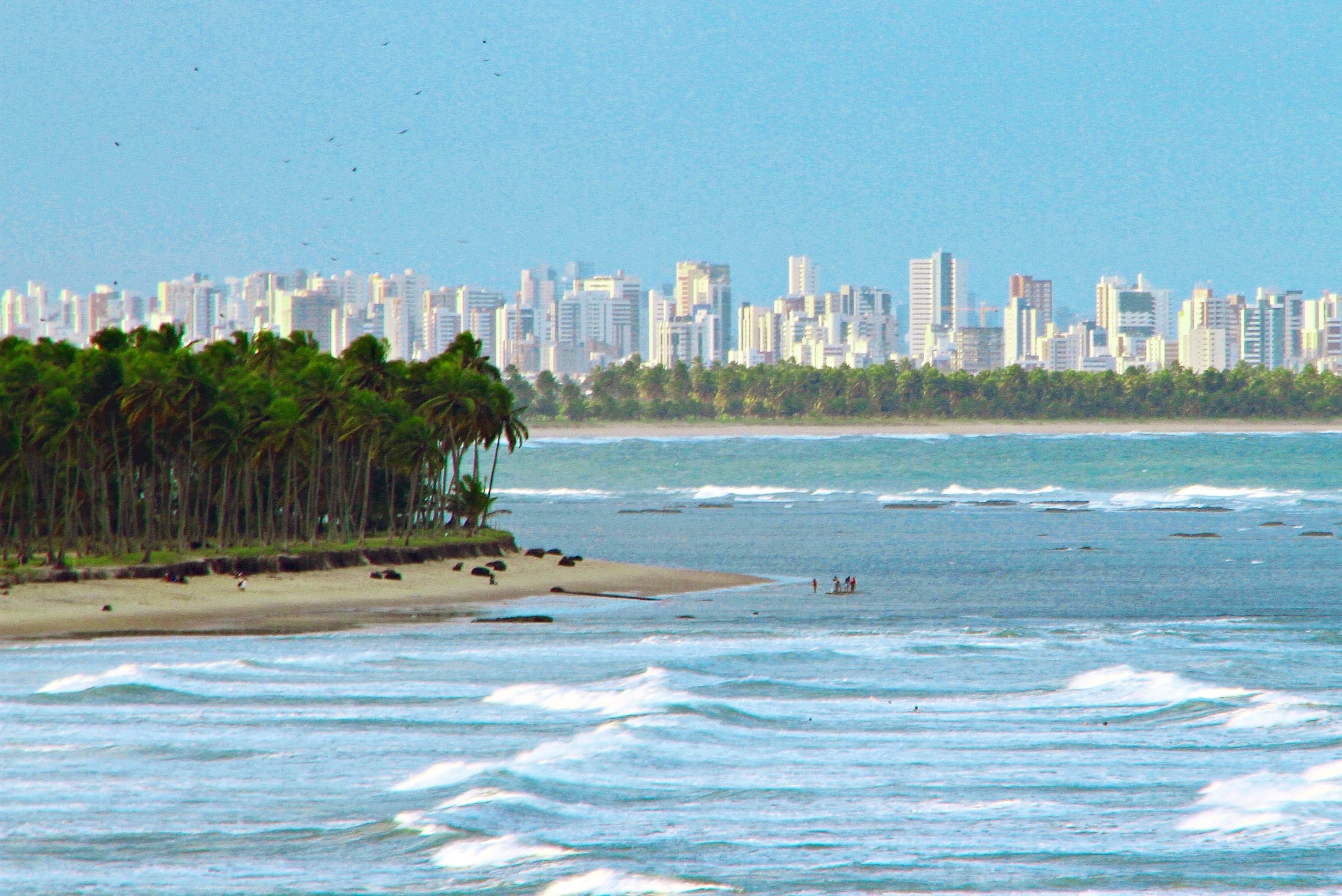 The struggle against global warming: the commitment of the South American region

The current conditions of the planet make it extremely important to assume certain commitments towards it: caring for it, maintaining its biodiversity and preserving it is the best opportunity we have to ensure our future.

The current conditions of the planet make it extremely important to assume certain commitments towards it: caring for it, maintaining its biodiversity and preserving it is the best opportunity we have to ensure our future.

In line with these commitments, one that is quite urgent represents the mitigation and slowdown of one of the biggest problems we have at the moment: global warming. In recent decades, the temperature of the earth has increased rapidly, and if this situation is not fought with forceful and rapid actions, we will have a planet with aggressive conditions and where life as we know it will not be able to exist, and also many ecosystems and species would disappear.

This is why the actions that governments and local, regional and national authorities can take to implement climate change mitigation policies are increasingly necessary. Despite the impediments imposed by the Covid-19 pandemic, South America, as a region that represents a powerhouse in biodiversity, flora and fauna, is increasing its efforts to keep global warming below 1.5°C.

There are several efforts to highlight from the actions from South America, coming from cities associated with the ICLEI global network. Such are those from the Brazilian city of Recife, whose vice-prefect Isabella Roldão has described as an achievement from which “we also want the world to learn”. Thanks to a series of studies carried out since 2016, Recife drew up a plan to reduce greenhouse gas emissions with which they aim towards sustainable development and reduction of carbon emissions in the city.

The vice-prefect explained, in an event held by ICLEI, that the city assumed climate change as a priority issue, for which both political and financial efforts were made to obtain stable financing for climate change mitigation. This has even allowed them to include climate change subjects in the curriculum of the schools of Recife.

Other examples come from Colombia. From a national and transversal perspective, but also hand in hand with local governments, the Ministry of Housing, City and Territory of Colombia is producing documents that serve to align internal policies regarding climate change and also to provide more financial and logistic opportunities for local governments to get tools to strengthen this agenda. As a result of these documents, for example, in Colombia it is now a policy that those who want to build new constructions have to include a climate change adaptation plan in order to obtain licenses to do so.

From a more local perspective, also in Colombia, cities such as Manizales and Tópaga are improving their climate action plans through projects such as Urban-LEDS, in alliance with ICLEI. This has allowed them to carry out studies such as greenhouse gas inventories and climate projections that, in the words of Juan Sebastián Ramos, Manizales Secretary of the Environment, have allowed them to “improve decision-making in the municipality”. These advances are also the result of the efforts of the cities for obtaining financing for environmental projects, and with this develop them in a stable way and contribute to the mitigation of the effects of climate change.

One more case of success comes from the city of Sorocaba, in Brazil, where for six years environmental action has been prioritized with a view to reducing global warming. As explained by Sara Amorim, an environmental technician from Sorocaba, the city has been focusing on positioning the issue of the environment and the reduction of emissions at the top of different public agendas. With this, they have managed to meet their mitigation goals in the last three years.

It is also worth mentioning that different cities in Brazil, Argentina and Colombia are increasing their actions to implement the use of renewable energies (such as the installation of solar panels in government buildings), the creation and improvement of low or zero emissions transportation systems, and the growing political and citizen pressure to increasingly expand climate agendas.

These are some South American efforts to keep global warming below 1.5 ° C

The Metropolitan Region of Campinas and the ambition for a more su...