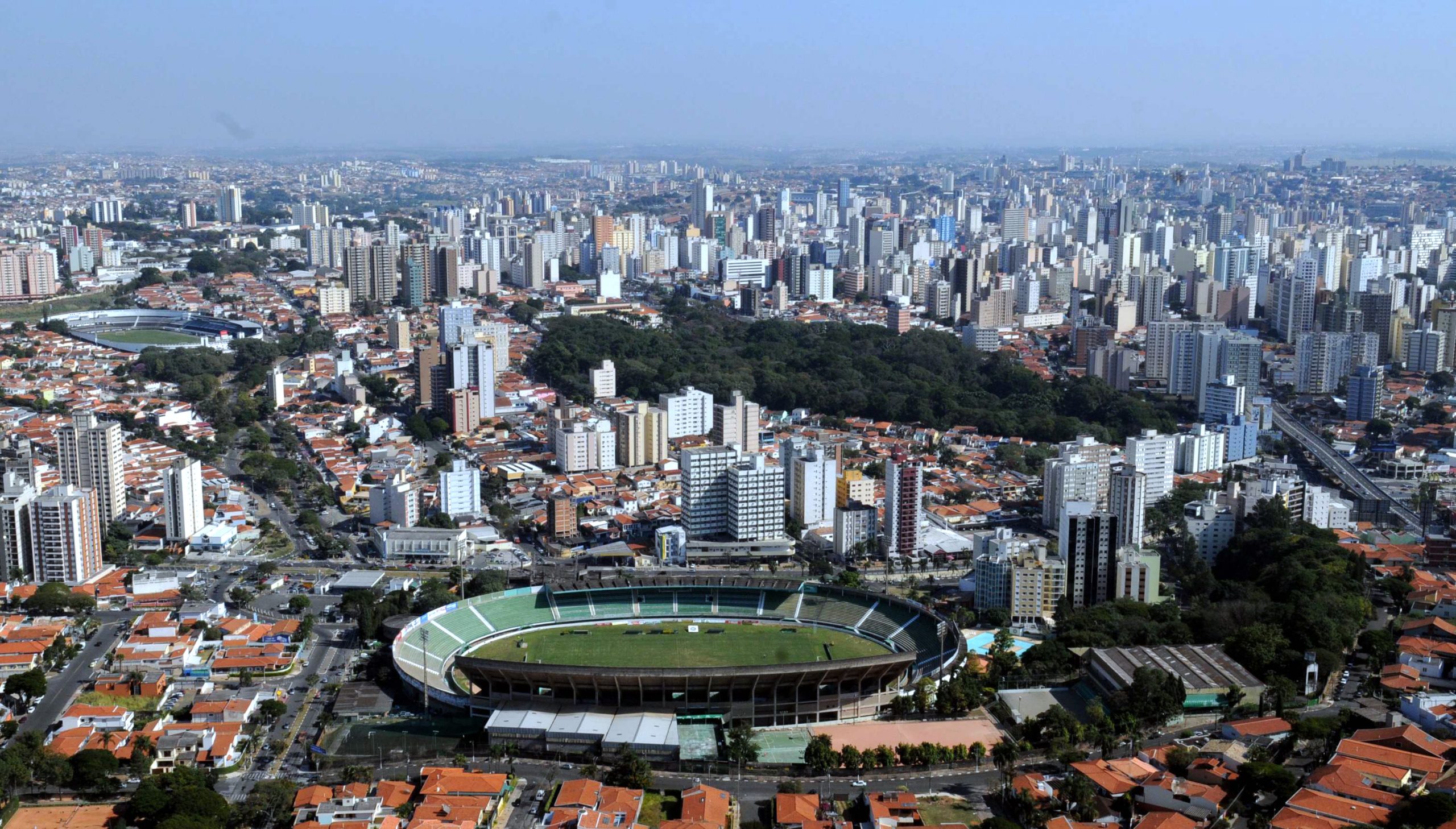 Ten years after the signing of the Aichi Goals, a new set of objectives will be agreed upon during the Conference of the Parties to the Biodiversity Convention (CBD COP15) in Kunming, China, in October 2021, establishing the Post-2020 Framework for Diversity Biological. The articulation of local governments is essential for the advancement of these goals, in line with the National Strategies and Action Plans for Biodiversity. In this sense, the subnational sphere must carry out articulations and plans for the implementation of actions for the conservation of biodiversity.

The INTERACT-Bio Project is implemented by ICLEI and aims to improve the use and management of natural resources in fast-growing cities and the regions that surround them, especially about the provision of essential services for the daily lives of cities and, at the same time. time, to improve the conservation of biodiversity and ecosystems Financed by the German Federal Ministry for the Environment, Nature Conservation and Nuclear Safety (BMU), through the International Climate Protection Initiative (IKI). In Brazil, the participating metropolitan regions are Belo Horizonte, Campinas and Londrina. India and Tanzania are also part of the project.

The protagonism of the Metropolitan Region of Campinas

The context of climate emergence and loss of biodiversity poses challenges to local governments. The Metropolitan Region of Campinas is standing out in the fight against them by proposing a communication and articulation strategy that integrates several multilevel actors, boosts ecosystem services in territorial planning instruments, and adopts Nature-Based Solutions (SbN) in the development actions of the municipalities that make it up.

Such initiatives were evidenced during the launch of the Action Plan for the Implementation of the Connectivity Area (AC) in the Metropolitan Region of Campinas, carried out virtually on April 8 (April 8). The plan establishes a new paradigm for the regional management of biodiversity and the promotion of ecosystem services and consolidates the results of the articulation between the 20 municipalities in the region. Illustrating its avant-garde performance, the region becomes the first in the country to launch a regional strategy for biodiversity collaboratively

The advance in this agenda favors not only the region of Campinas but also plays a fundamental role at the state level. Eduardo Trani, Undersecretary for Infrastructure and Environment of the State of São Paulo, says that the state is engaged in policies for the conservation and preservation of local biomes. “Our work indicated fundamental areas of connectivity and the RMC, with the support of ICLEI, brings a very important example that projects of this nature have great relevance in the fight against climate emergence”.

For Dário Saadi, Mayor of the Municipality of Campinas, the launch event consolidates the city’s commitment to the environmental agenda. “Campinas is committed to preserving the environment, planning and sustainable development, creating opportunities for future generations on our planet”, he highlights.

As a way to consolidate and facilitate the guidelines for the implementation of the Connectivity Area with municipal governments, ICLEI South America, with the support of the COURB Institute, promoted a participatory journey to build guidelines and articulations necessary for its implementation. Based on six pillars (urban afforestation; linear parks; ecological corridors; wildlife; regulation, inspection, and compensation; articulation and communication), the elaboration process involved approximately 80 different actors, resulting in the consolidation of 19 strategic objectives with respective goals, actions, indicators, step by step and those responsible. The consolidation of the objectives foreseen in each pillar and the collaboration between the actors and social participation are essential to the effective implementation of the actions contained in the Action Plan.

“The Plan was designed to demonstrate the importance of biodiversity and ecosystem services for regional and local development”, says Sophia Picarelli, Manager of Biodiversity and Circular Development at ICLEI South America.

During the event, the city of Campinas joined the Alliance for Climate Action – ACA Brasil and renewed its participation in the Sustainable Cities Program Charter and its commitment to Cities4Forests. Dário Saadi affirms that these adhesions reinforce the municipality’s commitment to the climate, biodiversity, and sustainable urban development agendas.

The Action Plan for the Implementation of the Connectivity Area of ​​the Metropolitan Region of Campinas represents a major advance on the path of sustainable urban development in the country as it promotes the institutional strengthening of municipalities, the implementation of Nature-Based Solutions, the promotion of services ecosystems, the use of green and blue infrastructure and the inclusive sustainable development of the region.

The Action Plan for Implementation of the Connectivity Area of ​​the Metropolitan Region of Campinas is available on the ICLEI South America website, in full and summarized versions.

The launch video can be accessed in its entirety on the ICLEI YouTube channel, as well as an animated video designed to contextualize clearly and objectively the importance of the Plan, reinforcing the innovative character and the pioneering spirit of the actions designed collaboratively by the 20 municipalities in the Metropolitan Region of Campinas.