Officially signed by the Secretary of International Relations, Marta Suplicy, the city reinforces its position in relation to post-2020 Biodiversity 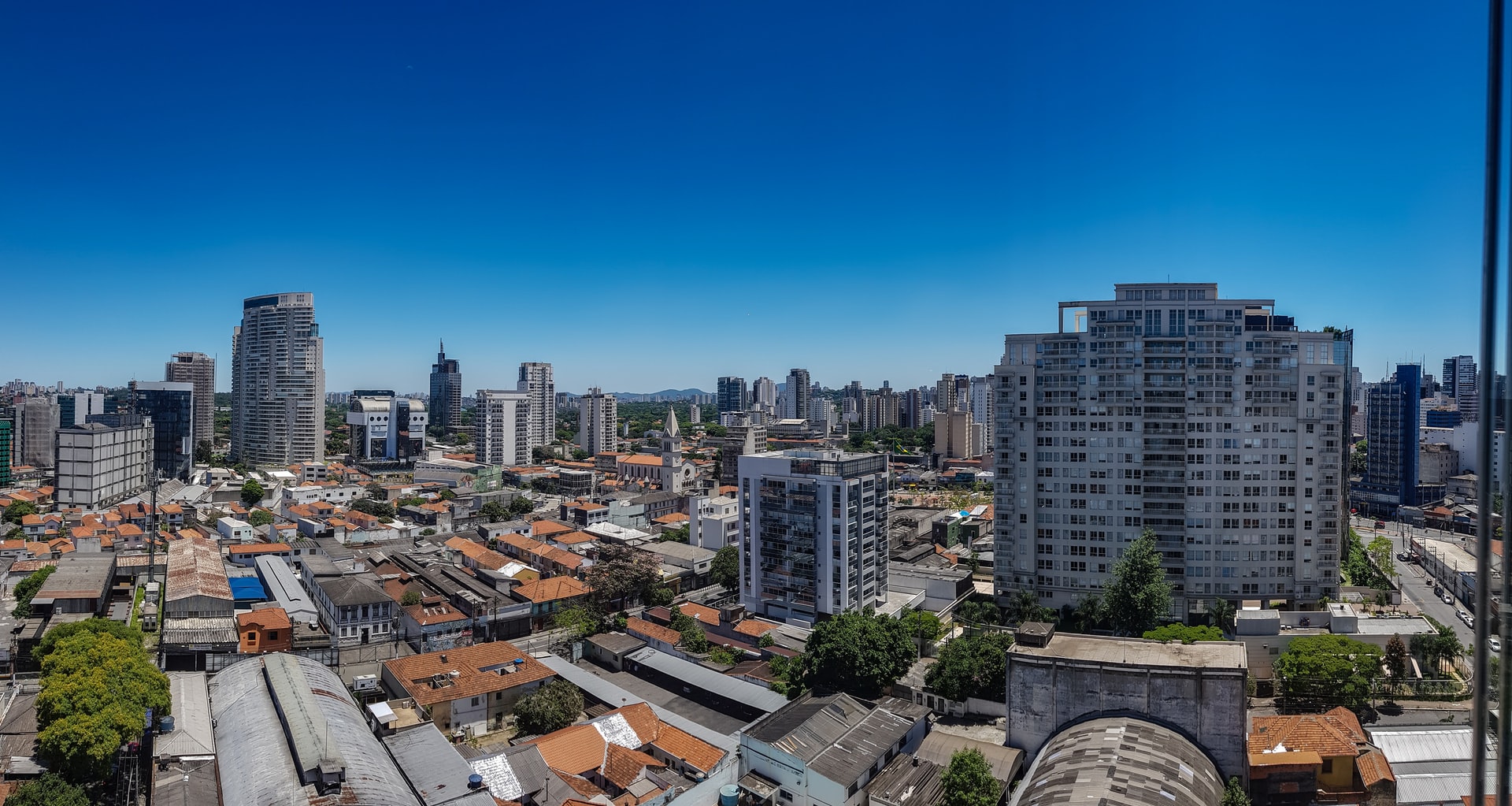 On 15 July, the city of São Paulo became the first Latin American city to adhere to the Edinburgh Declaration, a document that represents the opinion of local governments around the world in contribution to the negotiation of the New Global Framework for Post-2020 Biodiversity. Next to São Paulo, we add the state of Pernambuco and the city of Niterói, whose membership is in the process of completion.

By adhering to the commitment, the city council has given visibility to the fundamental role of the sub-national actors as catalysts for the transformative changes needed in their territories and are in league with an ambitious commitment, practical and responsible support for biodiversity conservation, ecosystem recovery and sustainability.

“We understand that the participatory movement provided in the Edinburgh Declaration environment will leverage other processes, such as meeting the Sustainable Development Goals of the UN 2030 Agenda.” complemented Marta Suplicy, secretary of international relations of the city.

The Agreement will be officially adopted during the 15th Conference of the Parties to the Convention on Biological Diversity (CBD), COP15, which will be divided into two stages: a virtual, from 11 to 15 October, and a face-to-face, which will take place from 25 April to 8 May 2022, in Kunming, in China.

Associated with ICLEI since 2005, São Paulo has also participated in major events related to the climate agenda, such as COP22, in Marrakesh, Morocco, and COP23, in Bonn, Germany.

In addition, the city has also committed itself to the Race to Zero movement, a global campaign bringing together companies, cities, regions and investors for healthy, resilient and zero carbon recovery and the Global Compact of Mayors for Climate and Energy, the largest global coalition of cities committed to climate action.

Initiative of the Government of Scotland in partnership with several international organizations, including ICLEI, the Edinburgh Declaration was built through a participatory movement and seeks to express yearnings, contributions, demands and common commitments of local governments around the world in adopting and implementing the post-2020 agenda.

The Declaration is an instrument of local and international projection of the signatory subnational government’s commitment to the protection of biodiversity. In addition, it is a collective appeal to recognize the importance of local governments in participating in the construction and implementation of commitments to be made by national governments during COP15, reinforcing the fundamental role that these governments already play in the protection of biodiversity and in planning, execution and monitoring actions.

The impact of the recognition sought by sub-national governments through the Edinburgh Declaration could unlock and expand the resources needed to implement the post-government agenda2020 at local level, both from greater support and cross-cutting collaboration between levels of government, from the mobilisation of public and private financial resources, and from a greater ambition towards the stated conservation goals.

The declaration can be signed by local governments that have an interest in and commitment to global biodiversity agendas. Therefore, several actors are eligible to sign the commitment to the Edinburgh Declaration, such as:

Among the possible types of commitment to the Declaration are that of signatory, which signals commitment to carrying out transformative actions in order to achieve the objectives defined in the post-global biodiversity framework2020, and endorsement, so that representatives of national governments, or other stakeholders, can declare their support for the commitments and calls to action of the Edinburgh Declaration.

The commitment letter of the Edinburgh Declaration is available here. Those interested in joining must follow the step by step available in this document. The ICLEI South America team is available to assist in this process.