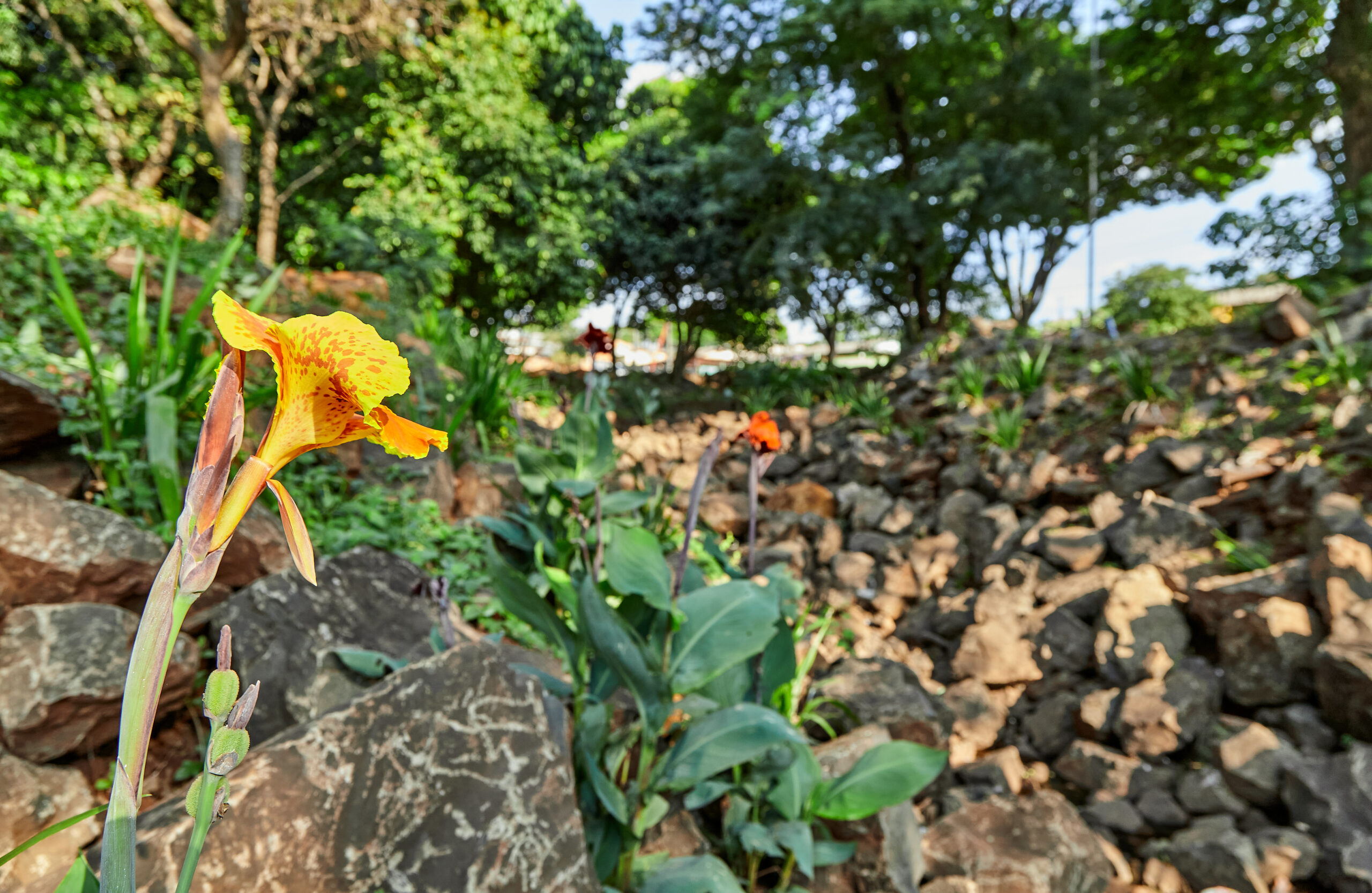 As a good way of sharing good experiences and sensitizing public managers and the population to the importance of finding solutions based in nature to urban  problems, ICLEI South America launched a series of five videos on initiatives that were implemented in three Metropolitan Regions, and selected to participate in the INTERACT- Bio in 2017.

The cities of Campinas (SP), Londrina (PR), Belo Horizonte and Contagem (MG) were awarded with projects demonstrating Nature-Based Solutions (SbN). The initiatives, implemented by ICLEI in partnership with city halls and local supporters, form the plot of pocket educational videos, available in Portuguese and subtitled in English. The videos feature testimonies from specialists, public managers and partners involved with the implementation of the projects.

One of them addresses Lago Cabrinha, one of Londrina’s postcards. The source of the water spring was revitalized with plant species to contribute to the reduction of pollution. Small rock pools were also created to decrease the speed of rainwater in the water body and, consequently, the erosion and silting of the lake.

Two other videos cover the two rain gardens, which function as small water reservoirs, installed at Parque Fazenda Lagoa do Nado, in Belo Horizonte, and at Praça Presidente Tancredo Neves, in Contagem.

A fourth video deals with the three fauna passages (ecological corridors) installed on the Rhodia road and on the José Bonifácio Coutinho Nogueira highway, in the Metropolitan Region of Campinas. The arboreal bridges connect the roadsides, reducing the chances of wild animals being run over and accidents.

The fifth and final video provides an overview of the initiatives and draws attention to the implementation of SbN projects.

INTERACT-Bio is funded by the German Federal Ministry for the Environment, Nature Conservation and Nuclear Safety (BMU) through the International Climate Protection Initiative (IKI). In addition to Brazil, the project is also implemented in India and Tanzania, integrating aspects of biodiversity into urban planning mechanisms and contributing to the achievement of the Aichi Targets.