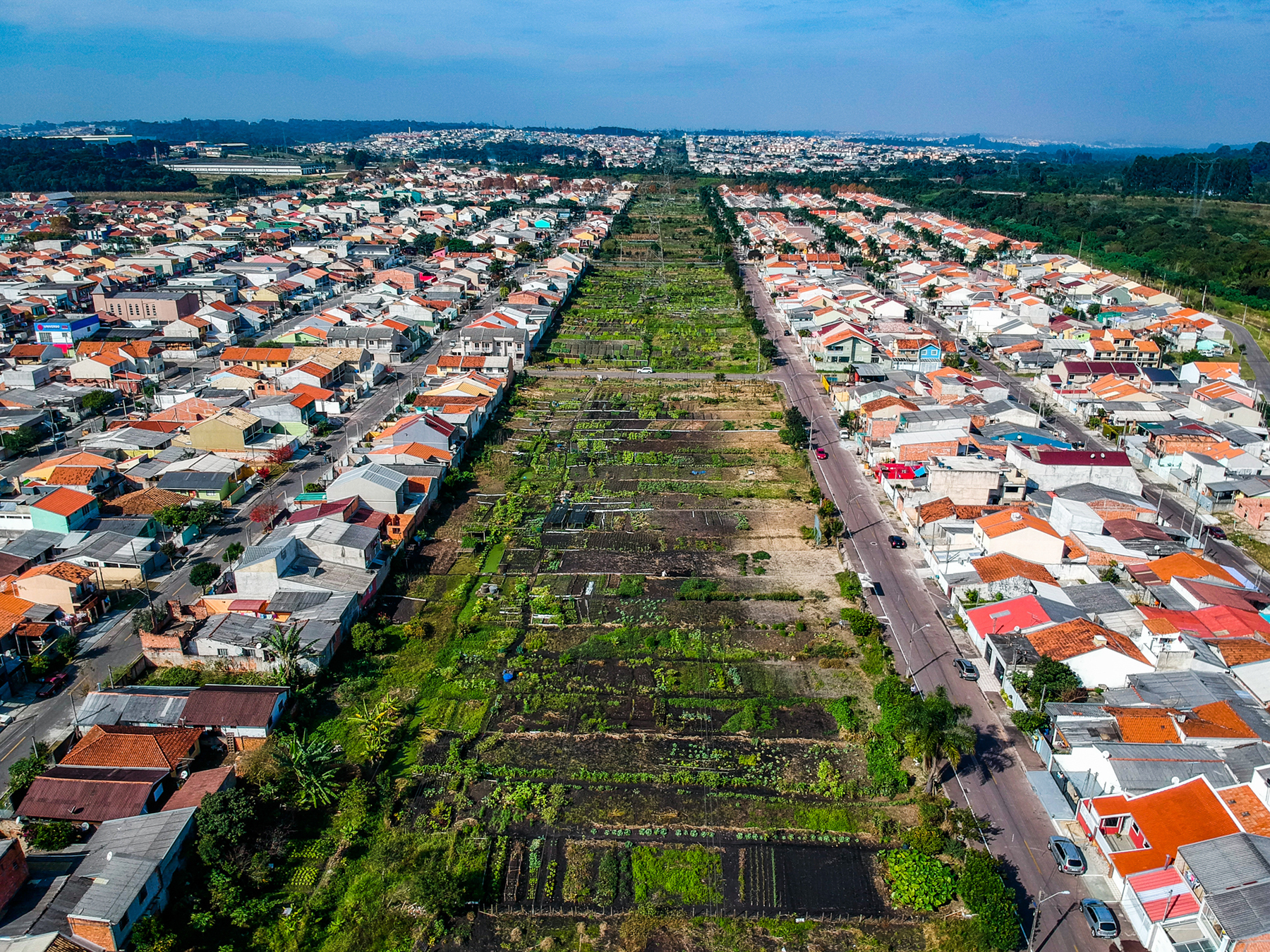 Cities and how important it is to build public policies for food systems.

In preparation for the September conference, the UN will bring together different sectors of society (subnational governments, representatives from the areas of science, business, politics, health and academy, as well as farmers, indigenous peoples, youth organizations, consumer groups, environmental activists and other related actors) to share their perspectives, challenges and solutions to the food security schedule.

The Latin American edition was led by the city of Belo Horizonte, be part of the Steering Committee of the international network Milan Pact for Urban Food Policy (MUFPP), and will represent South America, together with the city of Rosario (Argentina), in the Committee for the next two years.

During the opening of the event, the city made a presentation on “27 years of the Municipal Food and Nutrition Security Policy of Belo Horizonte: experiences for the strengthening of metropolitan food systems and emergency actions to face the effects of the Covid-19 pandemic”.

Hugo Salomão França, Director of Institutional Relations of the Municipality of Belo Horizonte, states that spaces for dialogue between cities are increasingly essential for large metropolises to collaboratively build a more resilient future. “The pandemic context places the discussion on hunger in a very delicate place, without the articulation of local actions, we cannot fulfill the great global pacts for the execution and creation of effective public policies on the theme.

The event also had four thematic discussion rooms coordinated by the cities of Curitiba, Rio de Janeiro, São Paulo and Lima, where representatives of municipal governments, states, civil society and the private sector can dialogue about the importance of subnational governments in global food systems and the need for cities and states to have access to public policies and financial resources, of cities and states have access to public policies and financial resources, demonstrating that without a multilevel construction involving different levels of government, private initiative and civil society, from planning to the execution of projects and actions, it will be more difficult to advance on policies that promote food security for all. The discussion rooms were attended by around 140 people from more than 50 cities in 11 countries in Latin America.

Rodrigo Perpétuo, Executive Secretary of ICLEI South America, recalls that of the 17 UN Sustainable Development Goals (SDGs), “at least ten are involved in food processes, health, gender equity, short market processes, sustainable systems and climate change”. Perpétuo also claims that with the consolidation of the circular development area of ​​action, ICLEI South America encourages the exchange of perspectives in cities that are committed to working to eradicate poverty and hunger. “We are attentive to the recommendations and continuity of processes that make it possible to implement actions with an urgent impact on the aspect of hunger.”

According to estimates made by ECLAC at the end of 2020, the drop in GDP was 7.7% in the Latin American region, whereas in previous years, between 2014 and 2019, it registered low growth of around 0.3%. Along with an economic contraction, there is always a social crisis and the one originated with the Covid-19 Pandemic will certainly be the strongest in the last 100 years, raising the number of people in poverty to more than 190 million from which 72 million are in extreme poverty in our region. In this context of rising social inequality, increasing unemployment rate and declining population’s income, there is a serious escalation of food insecurity in the region’s urban centers that must be tackled with structuring public policies.

Given such a situation, we understand that the challenge will be faced in cities, as they are home to 85% of the people. Also in this context, international commitments are prescribed, such as the Milan Pact and the Glasgow Declaration, which are important global milestones that establish commitments and point out urgent practical actions that encourage the development of food systems aimed at promoting biodiversity, regeneration and ecosystem resilience, circularity, equity, access to healthy and sustainable diets for all, and the creation of resilient livelihoods for agricultural and food sector workers, thus contributing to the achievement of the Sustainable Development Goals.

– Propose that the final declaration of the conference encourages member states to include local governments in their national policies, especially cities, providing them with financial and technical resources, as well as guidelines for the formulation of their local public policies; (impact indicator related to the corresponding SDG and at least 5% increase in the budget transferred to the municipalities for this purpose until 2030);

– Creation of a cooperation program between cities, with the aim of highlighting best practices and disseminating replicable examples of local policies; (biennial program, covering at least 15 cities in the region per year, with impact indicators linked to the corresponding SDGs);

– Include the healthy eating and sustainable food production agenda as a mandatory criterion for allocating funds related to the fight against climate crisis.

According to the Food and Agriculture Organization of the United Nations (FAO), since the 1996 World Food Security Summit (WFS), Food Security “at the individual, household, national and global levels, is achieved when all people, at all times, have physical and economic access to sufficient, safe and nutritious food, to satisfy your nutritional needs and preferences in order to lead an active and healthy life”.